The Palladium Books games had really useful Alignment descriptors, that map pretty well to D&D alignments.  I used to hand these out to my players, and it avoided countless hours of arguments.

This page repeats the Palladium Books text verbatim, and is cheaper than buying the books. (Although, seriously, Rifts - is good gonzo fun, despite the game mechanics being a hot mess.)

(Savage Rifts is a licensed adaptation of the game setting, with a much cleaner game system underneath. It presents a very different experience, not being a hot mess, but it's a lot more playable, too.) 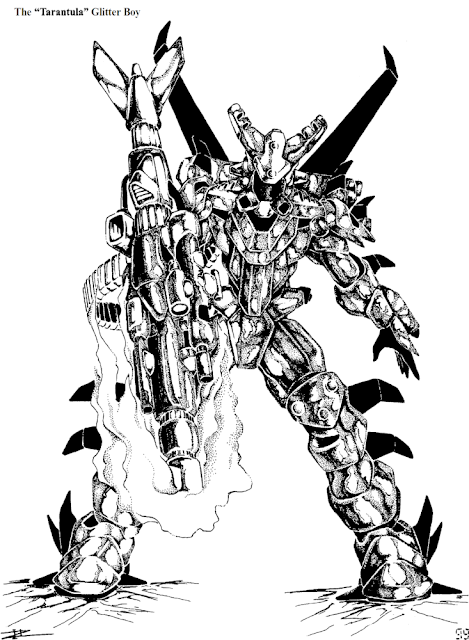 I'm not sure who did the artwork. Here is the site I grabbed it from.

Posted by Patric Rogers at 12:16 PM No comments:

I don't get out as much as I used to, so a bus iness trip is a great chance to write something.

Mo's Irish Pub in Milwaukee is a block from my hotel. It's got all the pub features,  which is good for extroverts like me who enjoy  loud music.

The wood tables and floor are creature comforts. I see a pool table and video game area, and a stage for the love music and karaoke (it's Sunday evening right now, so the stage is empty). 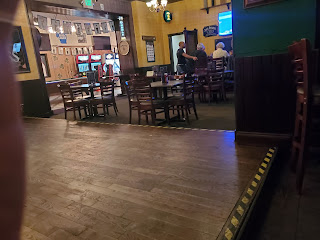 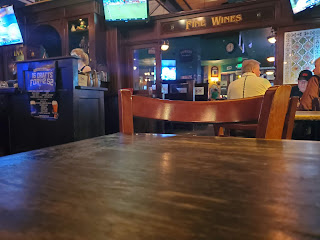 At Tim's Kitchen in Orting, they don't muck about with sissy little hot chocolate mugs. 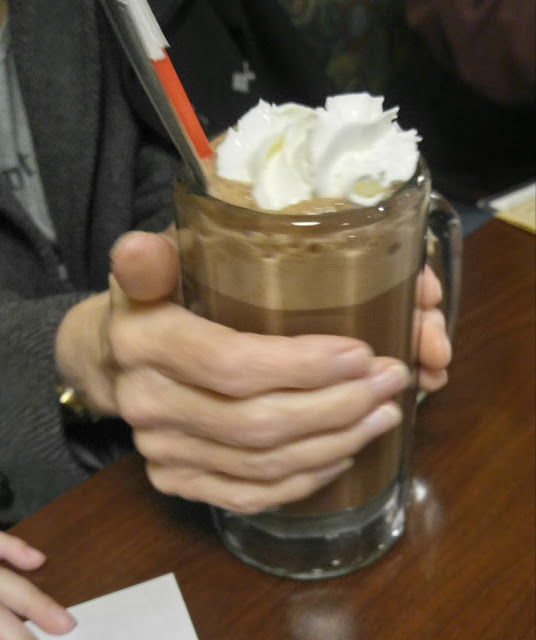 We've been here maybe a dozen times over the years, and always enjoyed it. It's good "country" comfort food. In additiom to the classic steak, liver and fried veggie options, they have an excellent selection of chicken dinners and chicken sandwiches for those of us who can't eat beef.

If you ever need to go to Northwest Medical Specialties, in Federal Way, then understand that for some stupid reason, many GPS systems (including Google Maps on my T-Mobile Android phone)

Posted by Patric Rogers at 10:49 AM No comments:

I've been looking back at my notes and never quite been happy with my MP conversion notes for VnV's Adaptation power.


The VnV power covers a lot of ground. And provides narrative immunity to some powerful environmental factors that MP doesn't account for, e.g. surviving inside a sun.  A strength of VnV has always been that open-ended flexibility for player and GM to interpret powers at any scale they want, e.g. to say that Adaptation does allow survival in the crushing pressures and staggering heat at the heart of a star.


Adaptation: This is the ability to resist the effects of hostile environments: vacuum,  poisonous atmospheres, high gravity, the insides of suns, etc. At a power cost of one per hour, the character can survive and resist the effects of hostile environments. Adaptation is also usable as a defense: each time it is used as the character’s defense against any attack, one power point must be expended (see 3.2). Adaptation activates automatically at no action or movement cost whenever needed.


Looking over the VnV Combat Table, Adaptation completely shuts down most energy powers, and even provides some small measure of protection against the Godfather of assault powers, Power Blast.


So, here is what I'm now thinking of as "The Literal Interpretation" of the written VnV text. 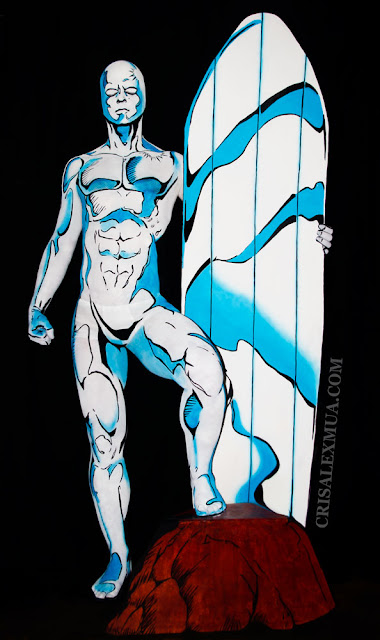 This post is about the latter.
For example, the Hulk's growth can't be turned off, because his huge size is simply part of his state.  I mean, a Size Change-suppressed Hulk is a green guy who looks silly and is absolutely not the Hulk.

Ergo "Can't Hold Back (Always On)" is both a limitation and an advantage. Now, this doesn't change the cost, at all, because there are lots of times when a Huge Giant would benefit from being able to turn off the power, but can't, even though it's nice the power can't be suppressed.

That is to say, that "Always On" is a subset of "Can't Hold Back," with the additional qualifier that "Can't Ever Turn Off," and also "Can't Be Suppressed," and "No Change to Cost." 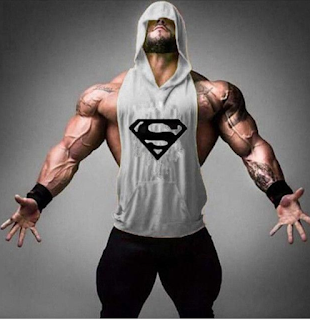 Tacoma is such an amazing hot mess of cultural diversity, with gentrified areas adjoining the projects andtwo blocks later it flips again, and century-old buildings next to ones built yesterday.

The park is far from full, but I see pretty much every ethnic group, and a half-dozen cultures I can identify, so who knows how many I can't.

There's even an Amish-looking dude open-carrying his sidearm and two extra clips.